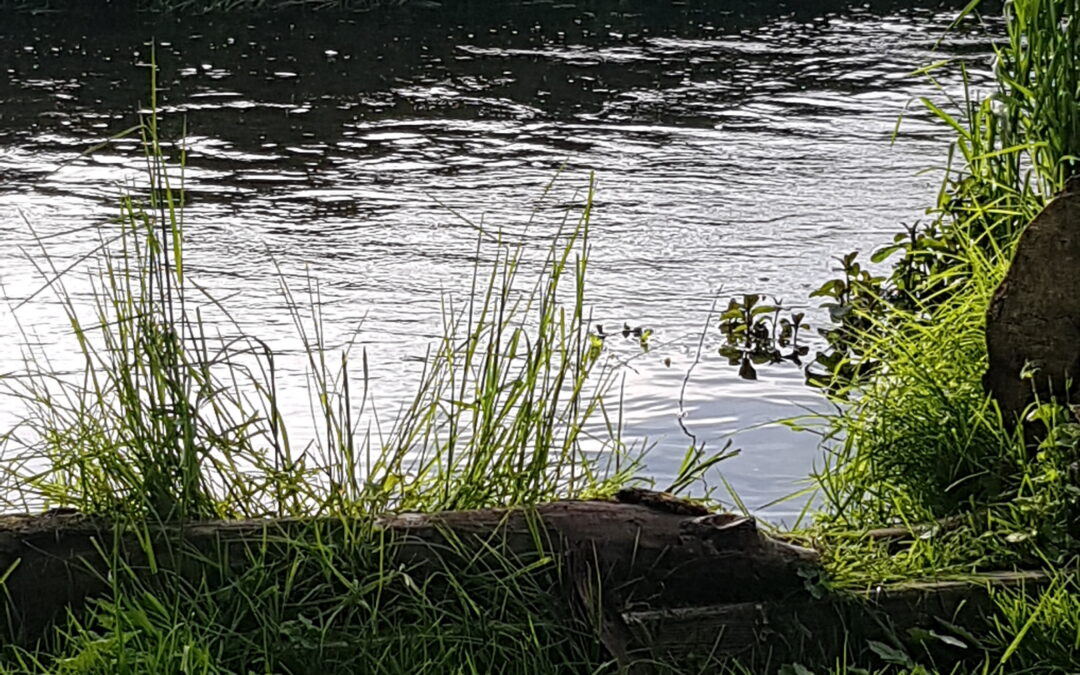 Interesting timing of this press release!! The day of our Community meeting to address these issues!

Affinity Announces turning off the Pumps Affinity Water have ended abstraction from their two pumping stations above Chesham.

We warmly congratulate Affinity Water for taking the truly momentous decision to cease abstraction from their bore holes at the Chesham and Chartridge pumping stations with immediate effect. These two bore holes descend deep into the chalk aquifer which holds the vital spring water on which the river Chess relies for its flow. This is a brave decision and we believe it marks a turning point and the acceptance that taking water from the from chalk aquifers at the expense of our precious environment leading to reduced flow in chalk streams like the Chess is unsustainable. The news that similar plans to turn off the pumps currently affecting the Ver and Mimram and hopefully others in the near future, is most welcome.

We hope that this will encourage other water companies to take similar action and to develop alternative supplies of water for their customers. In particular we hope that Thames Water will bring forward the closing down of their pumping station at Hawridge which takes water from the same aquifer just above Chesham. We also hope that The Environment Agency will not allow increases in abstraction elsewhere in the Chilterns to compensate.

Hopefully these actions will lead to a gradual restoration of the aquifer which will mean a rise in groundwater levels and more water for the river and its globally rare habitat. However it will also mean that immediate action must be taken to repair or renew the sewerage network in Chesham and to increase its capacity since, unbelievably, raw sewage is still discharged into the river without Environment Agency consent when groundwater levels are high or during heavy rainfall.

The River Chess Association was formed just over 10 years ago to draw attention to the significance of the Chess and, amongst key objectives, to lobby for the reduction of abstraction to restore flows and for the pollution of the river from untreated sewage releases to cease. Through diligent review by the RCA of Environment Agency reports on abstraction in the Chess Catchment we found substantial and serious errors. Having drawn these to their attention a review was undertaken and the outcome paved the way for these reductions. Today’s announcement is a welcome step forward but there is much more yet to be achieved.

To find out more about the River Chess Association go to www.facebook.com/RiverChess or www.riverchessassociation.org

The River Chess is a chalk stream that rises in Chesham, Buckinghamshire, and runs through the Chess Valley to Rickmansworth where it becomes a tributary of the Colne. The Chess Valley is part of the Chilterns Area of Outstanding Natural Beauty and the river is home to a variety of important species, such as water vole, kingfisher, brown trout, grayling and stream water crowfoot. Interesting visitors, such as Osprey, also come to the river.

The Chess faces many threats, including low flows caused by abstraction for public water supply, invasive species such as mink and Japanese knotweed, and sewage discharges.

The Association carries out environmental monitoring, raises awareness of the issues facing the Chess, educates people about the importance of chalk streams, lobbies the appropriate authorities and provides a forum for the exchange of expertise and ideas.